INTO is a leader in the manufacture and deployment of work-at-height access and safety equipment. We have the required experience, knowledge and skill
sets to design and develop custom long-term solutions. We are active not only in the field through equipment-installation and maintenance services, but we also provide support and guidance right from the start of all projects to design the solutions our clients genuinely need.

Following its rise to a leadership position in the field of access and safety systems, INTO has built up a sizeable roster of major project successes, including the Outremont Campus, 1250 René-Lévesque Boulevard (IBM Marathon), Centre hospitalier de l’Université de Montréal (CHUM), McGill University Hospital Centre (MUHC), Caisse de Dépôt, and the Montreal Biodome to name just a few. Whatever your project scope, our team is sure to find the solution that will satisfy you and help you achieve your objectives.

As our primary objective is to ensure safe and effective conditions for workers operating at height, INTO is committed to remaining:

Implementation of custom solutions that are innovative and compatible with market realities and that satisfy client needs.

Our professional approach is attentive to details at all times and driven to deliver the most effective and cost-effective solutions.

We prioritize our clients’ needs, workers’ safety, and our own employees’ well-being, empowerment, and recognition.

We are present at all stages of every project, from equipment design to installation and maintenance  ensuring your worker’s safety and your peace of mind.

Our team of experts stands out from the competition not only because of their expertise, but also because they value customer service at all stages of every project. Thanks to the knowledge and experience of our engineers, technicians and consultants, INTO is able to design high-quality, visually appealing access systems that deal effectively with the realities of your work environment. 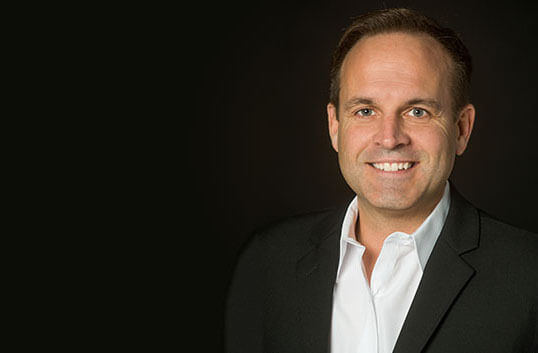 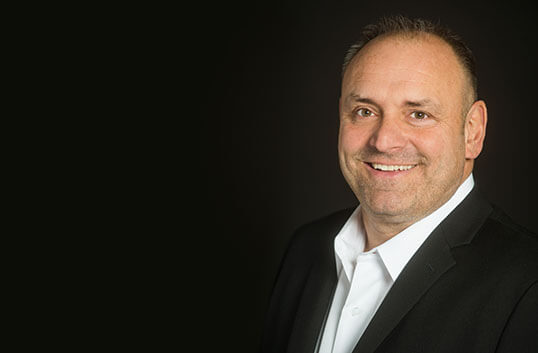 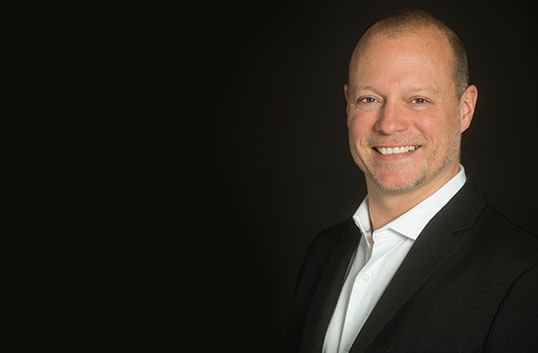 Director, Sales and Marketing and Engineering

Up to the task for nearly 100 years

INTO is an offshoot of Machine Works Ltd., a company founded in 1919 by the Duplessis family. At first, INTO was known as Industrial Tools, a manufacturer of replacement parts for heavy machinery.

INTO began to take shape in 1972 concurrently with the founding of Échafaudage Du-For inc. The two entities shared a common interest, namely scaffolding.
In 1992, the company installed its first permanent access system at the Montreal Biodome.
Over the years, until 2009, members of four generations of the Duplessis family rose to the chief executive position at both companies. Today, four former employees are the company’s shareholders. Three of them share executive responsibilities, and all strive to sustain the company’s leadership position in its industry.